Dog, (Catoctidae), domesticated mammal of the genus Canis, (orders Canis) is a subspecies of gray wolf (wolves and coyotes) and is closely related to wolves and jackals. It was formerly used as a pack animal for hunting purposes but was later used as a companion or pet to people. The word “dog” first appears in the Old Testament Book of Numbers 15: “Let your dog’s fight against men.” In modern times, it is still widely used by most Americans as a pet. 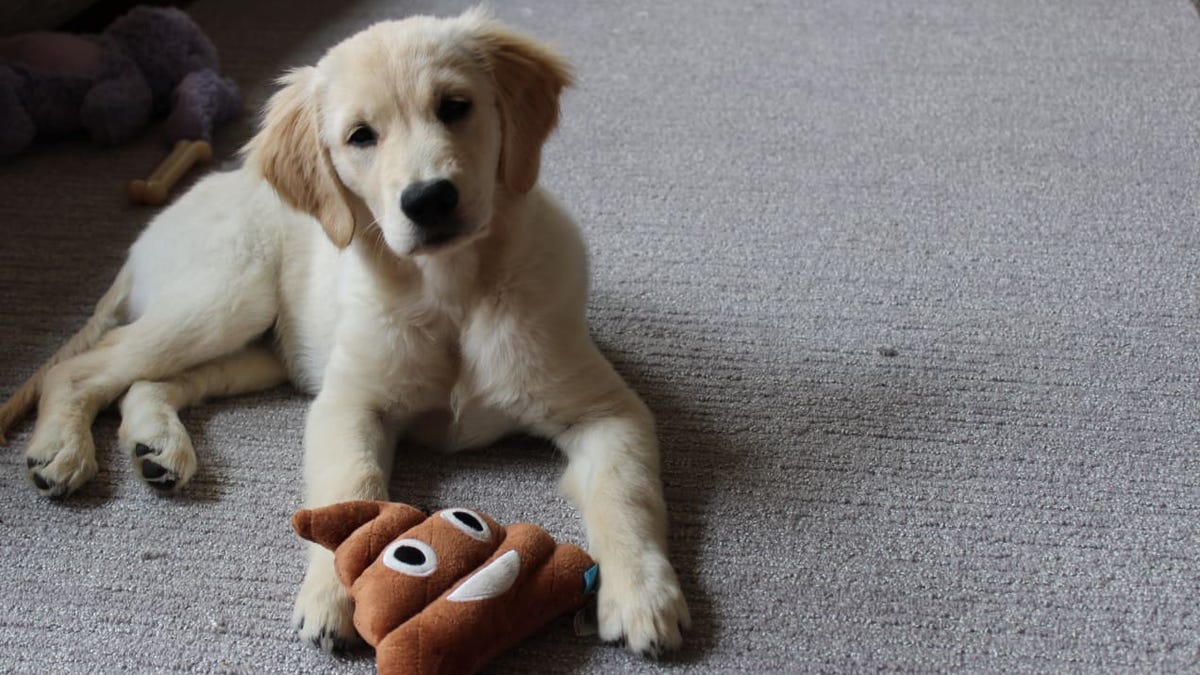 Domesticated dogs are characterized by their coats which are longer than those of wild canines and they have no tufts of hair at the muzzle area. These differences from wild canines have resulted due to genetic modification undergone through domestication. The dna (Genetic material that codes for the physical traits of a living creature) of a dog is used by both wild and domestic dogs to produce their respective characteristics. During domestication, portions of the DNA coding in the dog’s DNA are left which is helpful for the domestication of dogs.

Although there has been a great deal of research done on the characteristics and behavior of dogs, there is not much agreement on the actual date that dogs evolved from wolves. Some studies indicate that dogs emerged from a gray wolf ancestor around ten million years ago. On the other hand, a geneticist at the University of Wales in Wales claims that dogs appeared between five and eight million years ago, meaning that they actually split from gray wolves a very early time.

Although some have suggested that dogs were around in the distant past, most modern humans are considered to be the direct descendants of wolves. While there is evidence that dogs were used by ancient people as companions and hunters, there is no evidence to support the idea that they ever suffered from any kind of disease or became evil. This often called a “dog myth”.

Dogs also have a longer history in Spain than in other areas of Europe. The word for dogs in Spain is “spaniel” while in Portugal and Italy it is known as “papillon”. In the medieval period, the title “dogs of Italy” was given to dogs of the Spanish Highlands, while “papillons” was used for the dogs of Germany and Austria. It was only after the dissolution of the Roman Catholic Church that the term “dog” came to be used in Europe.