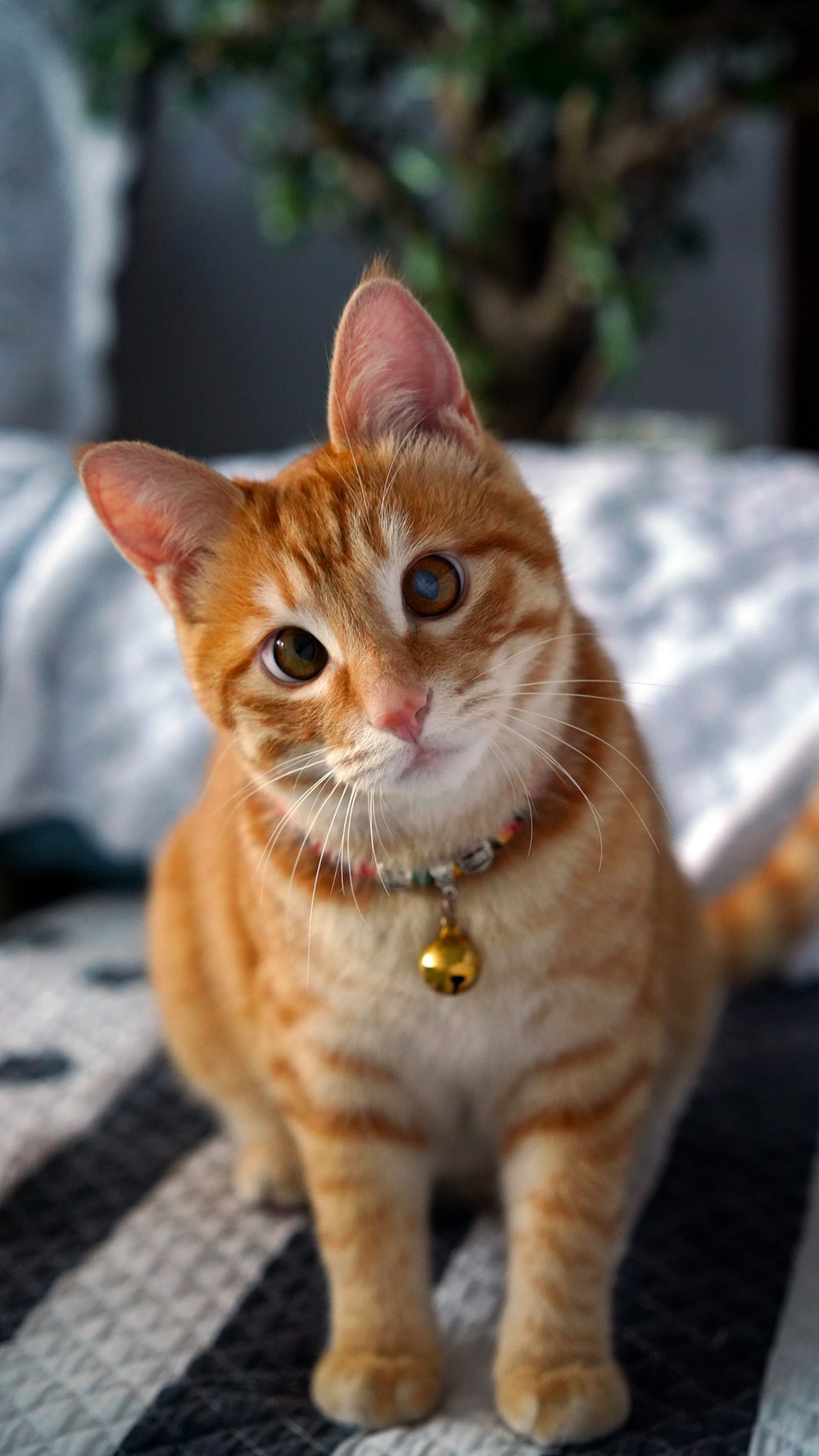 The Tragedy Of Cat domestication

You may think that cats are extinct. Not so. Over the past few hundred years, we’ve seen a big increase in the number of wild cats in various parts of the world. Some populations have disappeared, but others have thrived. Our best guess for where they live now is the Midwest and Southeast United States. But let’s not forget about our cat’s ancestral home, the Himalayan Mountains.

CATS came originally from ancient wolves. Wolves historically were predators of hares, squirrels, porcupines, and other small animals. But they weren’t really wild cats. Instead, researchers looked at the DNA of ancient domestic cats, and discovered that it’s most closely related to ancient wolves-not to coyotes or other canids. This enabled early humans to spread around the world using feral cats as pets.

The domestic cat’s ancestor was probably already using stones as its tool for hunting. And because it was an easy way to kill prey, stone tool use has become the most widespread archaeological feature among wild cats. It’s also what led to the domestic cat’s widespread decline. As humans spread out across the countryside, they killed off the wildcats that could help them in their agricultural ventures. And so they became more closely associated with tools like the maul, whose teeth would make it easy to grind up starchy foods. Soon, the sleek, long-tailed felines we call domestic cats were adapted to the life of man.

Virtually all cats today are descendants of one group of these stone-age hunters. Though some breeds have adapted to live along people, most roam the wilderness today, adapting to many different environments. The six different types of domestic cats all independently obtained some domesticate traits from their stone-age forefathers, including the short tail, wide paws, strong muscles and dark eyes. All these characteristics are the result of cat domestication.

Today, we still see remnants of these old stone age domesticates in the form of abandoned kittens and cats orphaned at birth. In fact, these homeless felines serve as a great source of meat for hunters. And recently, the trend of breeding stray and abandoned cats became popular pets all over the country. Some shelters even breed them for profit.

But perhaps the most important trait shared by all wild and domestic cats is their fear of humans. This explains why they avoid our homes and, even worse, our contact with each other. From their fearful behavior, it’s easy to deduce that cats developed their instinct to hunt or stalk because of their early days as hunters.